The museum is full of dead people, up almost until the present day all medical students had to have a human skull and skeleton, as these are now plastic we have managed to buy quite a few and given them a  loving home;  dead babies in jars from Dresden’s Medical Museum,  The Preserved Front Bottoms of Victorian Prostitutes (from the collection prepared by Dr. Archibald McCandless in Glasgow) .  We have a shrunken head from the Amazon on display  – please note that we have recently removed most of our collection of human trophy and ancestor skulls from the museum. We also have the skull of The Skull of Executed Felon John Parker Hanged on 11th September 1813 at Gloucester Jail “Execution – On Saturday John Parker, aged 36, and Thomas Rodway, aged 30, were executed at the drop, on the top of the lodge at Glocester Gaol, pursuant to the sentence at the late Assized, for a burglary in the dwelling-house of Mrs Grey, at Clifton, near Bristol. Although obdurate at first, they at last became more sensible of their awful situation, and died with due penitence. Parker was born in the parish of Langley, near Chippenham” 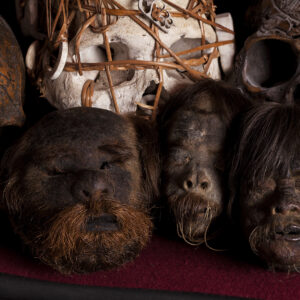 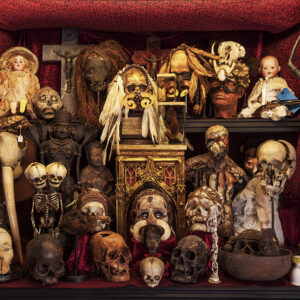 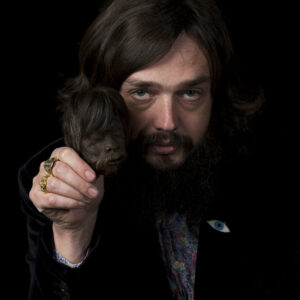 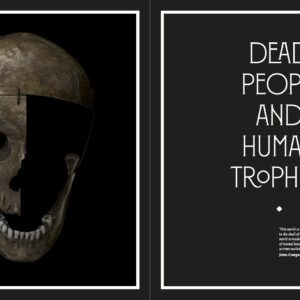