Extinct since 1 September 1914. A migratory North American bird whose vast numbers darkened the skies. They were considered a sacred bird by the Wyandot people (or Huron), who believed that every 12 years, during the feast of the dead, the souls of their dead would migrate into the passenger pigeons and be eaten. But, with the arrival of Europeans who liked to eat them, kill them as pests and destroy their habitat, their days were numbered.

Extinct since 1918. The northernmost parrot species, whose range is supposed to have reached up the east coast of North America as far as Ontario. The precise cause of its extinction is not known, but the blame can firmly be placed on man.

Not seen since 1944 when its last known habitat, owned by the Singer Sewing Company, was logged in northeastern Louisiana.

Extinct since 1844, the great auk was a large, flightless bird widespread across the northern Atlantic; it appears to have been eaten into extinction. The last known specimen in the United Kingdom was captured by some fishermen gathering sea birds on the sea stack Stac an Armin in St Kilda in the 1840s. Aware of its rarity, they kept it alive in their bothy for three days. But as a wild storm arose, marooning them on the island, they became convinced that the bird was a witch controlling the weather. They killed it, the storm abated and they fled.

Extinct since 1878 – the first recorded annihilation of a North American bird.

Presumed extinct since 1963. Once one of the most numerous North American birds, with some 2 million a year being slaughtered in the late 19th century.

Extinct since 1907. Endemic to the North Island of New Zealand. Exterminated by Europeans, who used their feathers to decorate hats. 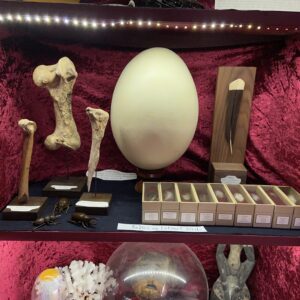 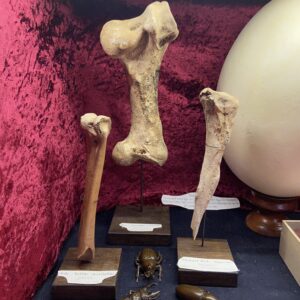 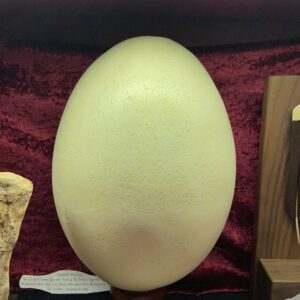 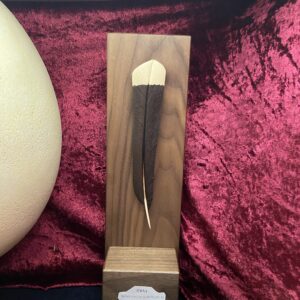 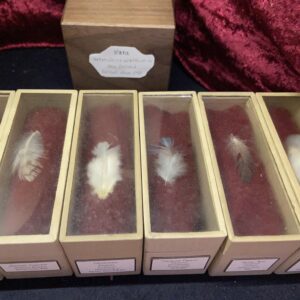 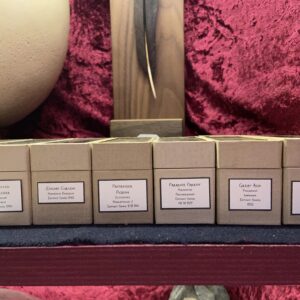