Witchcraft in Iceland during the seventeenth century is less documented

The persecution and execution of Witches and Witchcraft are widely documented throughout Europe. Witchcraft in Iceland during the seventeenth century is less documented, however, documents do exist to give a thorough account of these times. There were around 120 trials in Iceland with twenty-two executions. What makes Iceland so different to the rest of Europe is that of the twenty-two executed, only one was a woman. In Iceland during this time men were deemed to be more magical, the practitioners of Witchcraft were primarily men, they were also more literate, and therefore had more power. Prior to the reformation, and contact with Europe more widely, magic and religion were not divisive in the land of fire and ice. It was only after the Witch Craze began to sweep Europe that it came to the shores of Iceland. The harsh conditions of life in this country could explain why it was not as fierce or as long-lived, there were many other issues to deal with just to survive.

Dr Louise Fenton of the University of Wolverhampton will discuss how the Witch-craze reached the remote shores of Iceland and will disclose the accusations and punishment, the spells, the magic books and symbols and how witchcraft is represented today. This is a fully illustrated talk based on research that Dr Louise Fenton has undertaken to introduce the history of Icelandic Witchcraft. 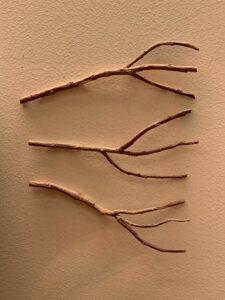 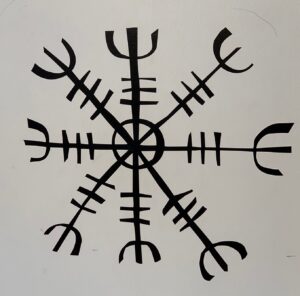 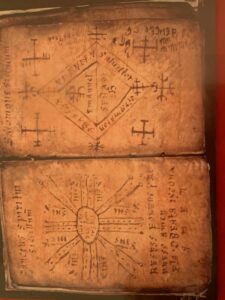 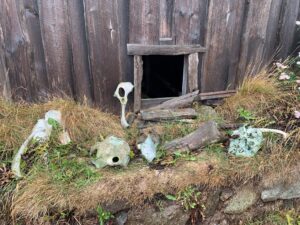 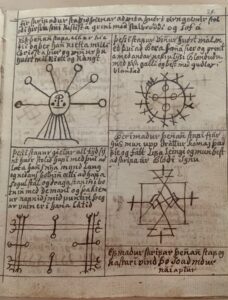